Insurance Term of the Day: Occurrence

Insurance Term of the Day: Occurrence 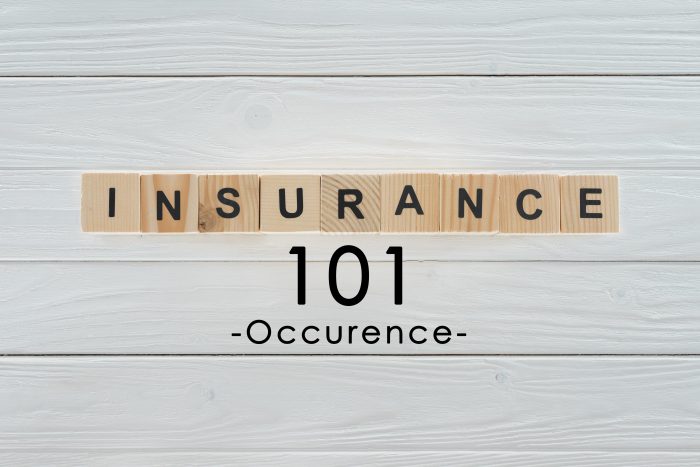 An occurrence is defined as an accident, which refers to the repeated exposure from the same harmful risk. Accident means something that happened that was unintentional or by chance.

Say, for example, you and a couple of friends are running errands when a huge storm rolls in. The tornado sirens a blaring. You all decide to pile in the car and head to your home to take shelter. The group arrives at the house and begins to rush inside as the wind picks up tremendously. It’s nearly strong enough to knock you over, and you’re struggling with your keys to unlock the door. From above, you begin to hear cracking and out of nowhere–whoosh–a large tree branch breaks off the tree and falls to the ground. Unfortunately, two of your friends are standing directly under the branch and fall to the ground with it. This causes severe injuries to both friends.

The liability portion of your homeowners policy states that there is $500,000 in coverage “per occurrence.” Though there were injuries to multiple people, each one is not a separate occurrence. The branch falling is considered one occurrence. This means that regardless of the hospitalization and treatment that is required for both of your friends, the maximum coverage for the occurrence will remain $500,000. A mistake people make when choosing liability limits is thinking that a situation like this would mean two separate occurrences.

If you often have a few guests over, and if your home puts you at a higher risk for exposures, check out your liability coverage (per occurrence) and make sure it’s sufficient.

The Importance of an Exit Strategy

When is the Best Time to Shop for Auto Insurance?

Things Around Your Home Are Disappearing!

The Business of Business

Why is Life Insurance Least Expensive for Those Who May Need It Least?

What Impact Do Seatbelts Really Have?

Why Renters Insurance Is Important